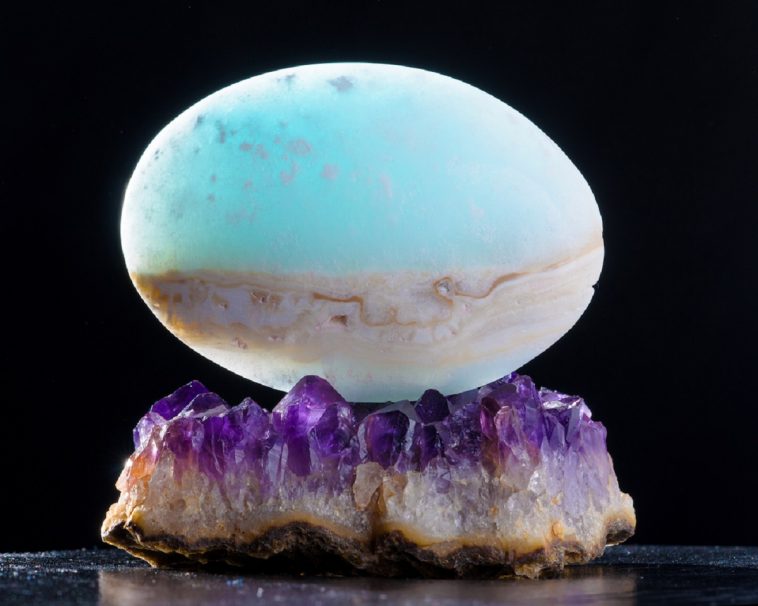 Caribbean Calcite is a relatively new addition to the mineral collecting world. It has a distinctive look, resembling the sandy beaches for which it is named. While the material doesn’t hail from that region, it is one of the more interesting and available stones currently on the market.

So, let’s take a closer look at our guide to Caribbean Calcite.

What is Caribbean Calcite?

Caribbean Calcite is the trade name for a curious formation of blue calcite and white or brown aragonite. It’s often filled with vugs that have a secondary crystallization of calcite, which is known as druzy.

The stone itself is generally massive, meaning it’s comprised of many interlocking crystals.

Caribbean Calcite is named for its resemblance to Caribbean beaches, rather than the Caribbean being its origin. It’s hard to ignore once you’ve seen it, the teal-blue of the calcite intermixed with the white of waves and brown of sands in the form of streaks of aragonite.

The astute might note that calcite and aragonite are close to being the same mineral. Indeed, they have the same chemical structure, both of them being calcium carbonate or CaCO₃. This happens fairly frequently in the mineral world, and the various forms of the same compounds are known as polymorphs.

Most of us know calcite, whether it’s a white dusting that needs to be removed from other rocks, or just larger pieces of it in brilliant colors. Blue calcite itself is fairly unremarkable, being found in many locations around the world and generally having a greyish steel-blue color.

The variety of blue calcite found in Caribbean Calcite, however, is closer to teal than true blue. Think of larimar or lower-grade amazonite and you’re on the right path. It’s sometimes sold as “blue aragonite” which can make things confusing for a new collector. That’s because true blue aragonite will generally be a solid shade, with no streaking, and have a neutral blue color ranging from very pale to quite saturated depending on locality.

While they are both polymorphs, there are a few properties that separate aragonite from calcite. The most important for the collector is the hardness, which is a 3.0 for calcite and a 4.0 for aragonite on the Moh’s scale. This means you can identify them by scratching them with a piece of copper. Copper should scratch calcite without too much effort and it shouldn’t affect aragonite easily.

The polymorph series of calcium carbonate minerals leads to three forms. Calcite, which is relatively stable, is the most common of these. Aragonite is also relatively common, but over time or with heat it turns into calcite. The last of these, vaterite, is a strange hexagonal mineral that rapidly changes on exposure to moisture, becoming aragonite or calcite depending on circumstances.

The Presence of Vugs in Caribbean Calcite

While not a defining part of the mineral, it should be noted that a lot of Caribbean Calcite is just stuffed with vugs, giving a swiss cheese appearance at times. These vugs will often have botryoidal formations inside of them, coated with druzy, but in other cases, you may also see fully formed crystals of brown or white aragonite and calcite contained within.

Where is Caribbean Calcite From?

Caribbean Calcite only has one known occurrence, and it’s not somewhere you’ll be able to just drive to. The material was only discovered in 2019, although there are some similar calcites from other parts of the world.

All authentic Caribbean Calcite comes from Pakistan. I’ve been unable to find out which region or portion of the country it’s mined in.

What is known is that the material is produced by a small number of family-operated businesses in Pakistan itself. Here the material is generally cut into pillars and spheres for export, which is how it ends up in the hands of mineral and crystal dealers all over the world.

Is There Fake Caribbean Calcite?

Like any stone that is in high demand, the market for Caribbean Calcite has a few fakes and frauds out there. Most of these are other natural stones that are being passed off as Caribbean Calcite in order to cash in on the current demand for the stuff.

Among these, the most common that I saw were low-grade amazonite being passed off as Caribbean Calcite. Amazonite can easily be distinguished from Caribbean Calcite by looking for parallel white lines in the blue-green section of the stone. This is different from the stripes sometimes seen in banded calcite forms, and it’s actually inclusions of albite in the blue microcline that makes up amazonite.

Other Forms of Calcite Sold as Caribbean Calcite

These samples may be hard or impossible to distinguish from Caribbean Calcite at home, at least with one hundred percent confidence. Just be wary when buying online, even from reputable dealers since their wholesalers may have begun the lie in the first place. The stone is distinctive when you’ve seen enough of it, but in the meantime caution is the best policy to take towards buying a sample.

Unfortunately, many of the best-looking samples of Caribbean Calcite may not be the correct mineral. Remember that this stuff is generally pale, and you may be better off buying a less impressive specimen if you want to make sure that you have the real deal in your hands.

Caribbean Calcite is generally found in different cut forms available from vendors. These include pillars, spheres, and the other usual suspects. Calcite and aragonite are both easy to cut and grind, and the larger size of massive calcite pieces lends well to making decorative objects.

The distinctive form and colors of Caribbean Calcite have made it a mineral in high demand. 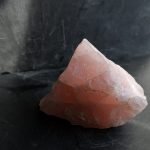 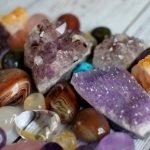