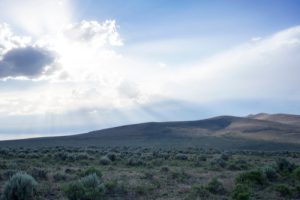 What Are Oregon Sunstones? Sunstones are feldspar crystals that formed in lava. Thirteen to fourteen million years ago, a volcano in the Steens Mountains erupted, pouring out massive amountsof lava. The lava flow was eventually completely covered by a enormous lake. This lava remained underwater for many thousands of years. But as the lake began to slowly dry up, the ancient … END_OF_DOCUMENT_TOKEN_TO_BE_REPLACED

Thundereggs are a prized geologic formation due to their beautiful cores contained within a rough outer layer. Similar to a geode, a thunderegg is a hollow rock which has been filled with mineral deposits. However, think of a thunderegg as a “geologic structure” and not an individual rock or mineral.It is the combination of rocks and minerals in the right circumstances that … END_OF_DOCUMENT_TOKEN_TO_BE_REPLACED 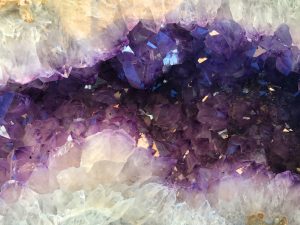 It seems humans have been forever fascinated by geodes. Maybe it is our deep-seated pursuit of a hidden treasure, of which the geode caters to. Think of it, an unassuming rough rock that when opened up, reveals a hidden and hollow sphere of crystals within. The proverbial “diamond in the rough”.And they key to knowing where to find geodes, is to first understand exactly what … END_OF_DOCUMENT_TOKEN_TO_BE_REPLACED 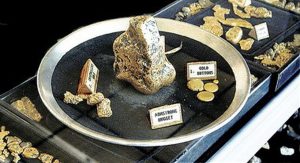 The Largest Gold Nugget Ever Found In Oregon: A Story of Riches to Poverty credit: Oregonlive.com Oregon is known for producing some seriously large gold nuggets. Some weighing in at well over 10 pounds each! Could you imagine pulling something that large out of a river? Something that size would be worth around $270,000! What would you do with it? Would you … END_OF_DOCUMENT_TOKEN_TO_BE_REPLACED 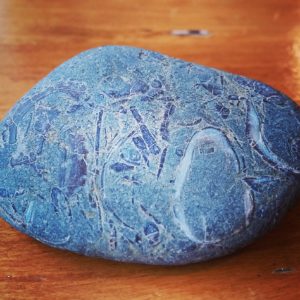 Fossil Hunting Oregon From the Coast Range, across the Willamette Valley and over the Cascades to the high desert of Central and Eastern Oregon, there are endless opportunities for digging fossils in Oregon. The reason I wanted to put this article together is to list some of the best places across Oregon where you can find your own fossils. Read More: A List Of … END_OF_DOCUMENT_TOKEN_TO_BE_REPLACED