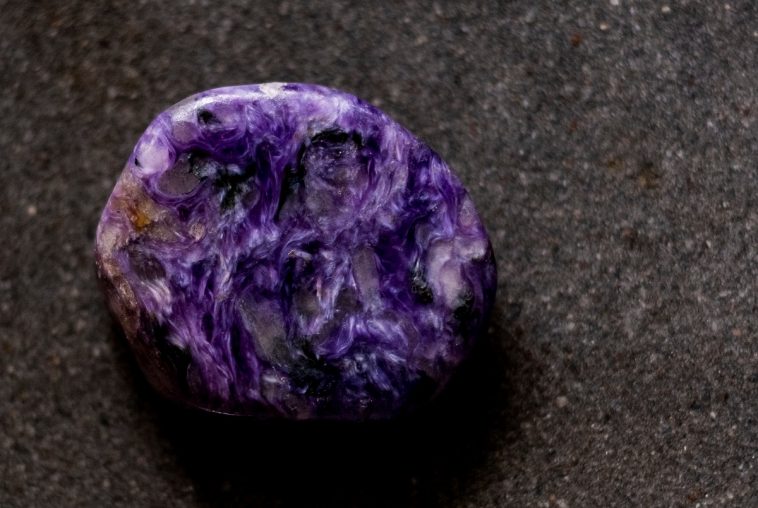 Are Charoite and Sugilite Crystals The Same?

No. charoites and sugilites are not the same. It’s fairly common for the two to be mistaken for one another because they are both purple and both stones are known for containing both black and white inclusions. The main difference between them is sugilite stones lack the swirling pattern and chatoyant effect that are found in charoite stones.

Below is a closer look at each of these stones and how they differ from each other.

Charoite, a stone so deeply colored and recently found that the immediate reaction of the market was to think it was dyed. This rock bears deep purple colors and swirls that creates a unique surface finish when polished best described as marbled. Charoite is a rare stone, reported only from one region of Siberia.

Charoite is sometimes chatoyant, displaying the same curious effect that can be found with Tiger’s Eye. Unlike sugilite, charoite remains at a decent price and it can be found in massive formations suitable for larger decorative objects in addition to being used in the creation of cabochons and display items.

Despite its high hardness, charoite needs to be well protected when used in jewelry. This is probably a factor in its low cost, but it’s one that can be taken advantage of by collectors who are fond of the color purple. The stone is readily available and often sold for just a few dollars per carat regardless of grade.

A new addition to the world of gemstones, sugilite is an extremely rare silicate mineral that’s found in only a couple of places in the world. Its rich purple coloration and mottled appearance are attractive, and the rarity of the stone has created a serious market for it with sky-high prices.

Sugilite is a relatively new discovery, having first been found in Japan in 1944. Since then a few larger deposits have been found, most famously in the manganese fields of South Africa. The stone is colored by manganese, and its association is primarily with ores of the mineral.

Sugilite is expensive in any grade, but the highest grades may as well be called priceless. Transparent sugilite is found in such small quantities that sellers can ask absurd prices for it, the gems themselves have a “jelly” look like fire opal with a deep purple hue. It’s a wonderful stone, but not an easy one to acquire for the casual mineral collector. 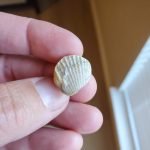 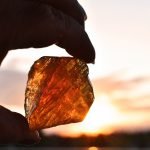