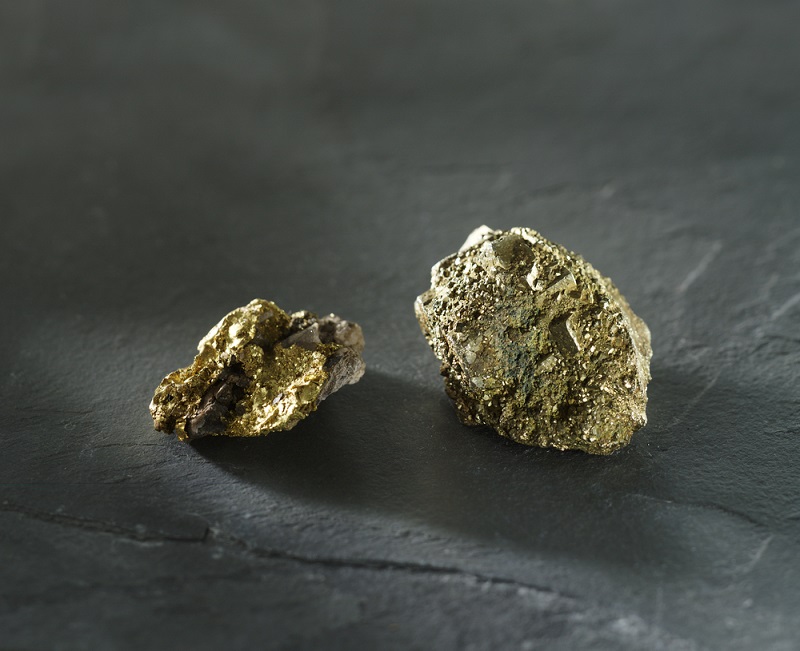 How To Tell The Difference Between Fools Gold and Real Gold

Gold remains one of the currencies that remains valuable across borders and even gains value as years go by. Nonetheless, the primary concern is whether or not you have genuine gold or fool’s gold. If there is a difference between the two, how then do we tell if we have the actual gold or are a victim of the fool’s gold?

Over the years, gold has been used for jewelry, ornaments, and even cutlery! Its popularity caused a massive upsurge in its value. Consequently, several counterfeits and fewer value minerals have been manipulated to look like the real thing!

In this post I’m going to explain how to separate fool’s gold from real gold.

Read More: 5 Of The Largest Gold Nuggets Ever Found…Ever!

Why is it Called Fool’s Gold?

Fool’s gold is commonly called pyrite. Unlike original gold, the value of pyrite is close to nothing, but its appearance is similar to that of gold, successfully fulling people to believing it has a higher value. Pyrite is also readily available, making it way more affordable than real gold.

For ages, the name fool’s gold has been used by prospectors and gold buyers who found amusement in people easily fooled by pyrite’s appearance, hence thought that they found real gold. The ignorance of these individuals made them look foolish because they failed to differentiate gold from pyrite.

There are minerals that bear a close resemblance to real gold, but differ significantly in terms of structure. For example, fool’s gold is not a metal, while real gold is pure metal. Fool’s gold is actually a mineral composed of iron sulfide, with a crystalline structure. Regardless, it’s not totally unheard of to find some small traces of real gold in pyrite.

Visual cues for telling the difference include color and shape, while physical tests can be done to determine the hardness, ductility, odor, specific gravity, and sectility.

There are standard tests that can be carried out by inexperienced people. These tests will also produce successful, reliable results. It is advised that you obtain a couple of pieces of both pyrite and gold for a valuable experience. While conducting the tests, you should keep in mind that all gold pieces are valuable, regardless of the size.

For real gold, the premium value can be destroyed by some of the tests that are explained below. Thus, it is crucial to know the difference between destructive tests and non-destructive tests for fools’ gold and real gold.

In general, the color of both pyrite and gold is yellow. The difference is that pyrite has a brassy yellow while gold is bright to golden yellow. The majority of gold found in nature is alloyed with silver; when the ratio of silver to gold is high, then the combination will show a whitish-yellow hue.

Usually, pyrite has an angular shape, with the majority having a distinct shape like cuboid, octahedron, etc. Gold pieces can be found along streams with smoother edges, but some might have a definite crystal habit, similar to pyrite.

Pyrite is mostly found in nature; thus, they will have some tarnish on their surface. On the other hand, once discovered in nature, gold remains untarnished, with a shiny appearance.

Pieces of gold are not innervated with lines. Unlike gold, crystals of pyrite have parallel lines running across their faces.

When rubbed forcefully with a hard object, pyrite will produce a sulfurous stench, similar to that of rotten eggs, while real gold does not produce odor.

This describes the softness of the specimen. Small pieces of gold can be cut with a sharp pocket knife. Whereas, portions of pyrite, regardless of the size, cannot be cut by a sharp knife.

This is the ability to bend under pressure. Gold is very malleable, thus, it can either bend or dent when pressured by another metal or a piece of wood without breaking. Pyrite is not malleable. Hence, it will either resist pressure or break under pressure.

Other Minerals That Can Also Fool You

Pyrite is not the only mineral that can fool you! Other minerals include Chalcopyrite and biotite mica. Chalcopyrite has properties similar to that of pyrite.

For example, the streak for chalcopyrite is greenish-black. However, it has a lower hardness and lowers specific gravity. To differentiate between chalcopyrite and gold, similar tests of gold and pyrite apply.

Biotite mica fools extremely inexperienced people, especially when they are panning for gold. This is mainly because biotite mica appears with a bright flash. Applying slight pressure to this mineral usually breaks it. Nonetheless, a tiny flake of gold might still be found in it.

Gold is commonly used for jewelry in the form of bangles, chains, earrings, anklets, etc. Where then do you buy to get valid products that are worth their value? Technology has made online shopping possible. Therefore, you can always buy on reliable online shops, such as Amazon, that offer customer reviews for similar products. Alternatively, you can search for jewelry shops in your locality. 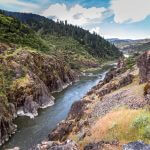