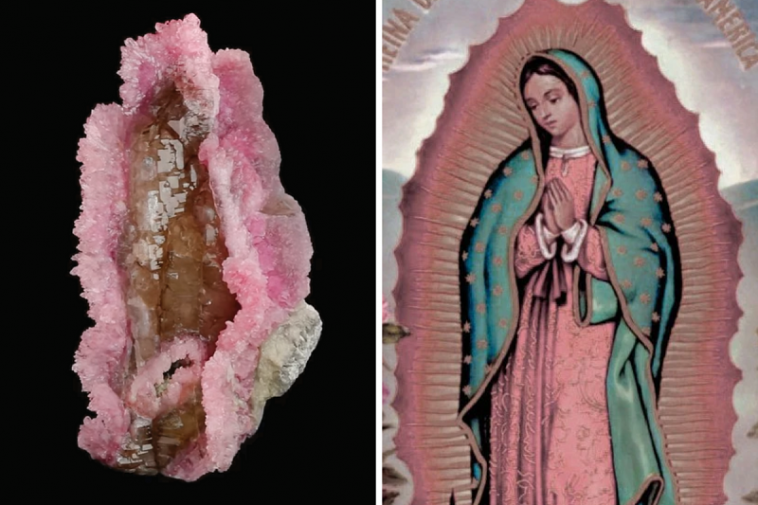 An interesting fact about rose quartz is that it’s typically not collected as a “fine specimen” since it rarely forms into what’s considered “well-formed” crystals.

But just like most things in nature…there’s always the exception.

The “La Madona Rosa” is definitely one of those exceptions.

La Madona Rosa is a massive cluster of smokey quartz crystals that is surrounded by a halo of pink colored rose quartz. The entire thing is about 15 inches tall and about 8 inches wide.

Why Is It Called La Madona Rosa?

According to the Heritage Auction website, “The smoky Quartz ‘body’ of the Madonna is an abstract composition of vaguely human form, bearing a multitude of scintillating surfaces. The overall effect is completed by a wide ribbon or “halo” of sparkling Rose Quartz crystals, completely outlining the body of the Madonna and enhancing the resemblance to classical statues and icons.

In the late 1950s, miners working a small mine in Brazil, found a miraculous pocket of Rose Quartz: although only six inches wide and 12 inches high, the pocket extended for 16 feet in length. It was filled with deep pink, Rose Quartz crystals draped sinuously over smoky Quartz — a unique association not seen before, or since.” 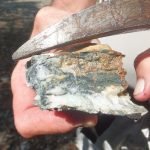 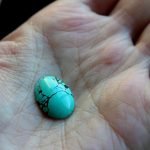