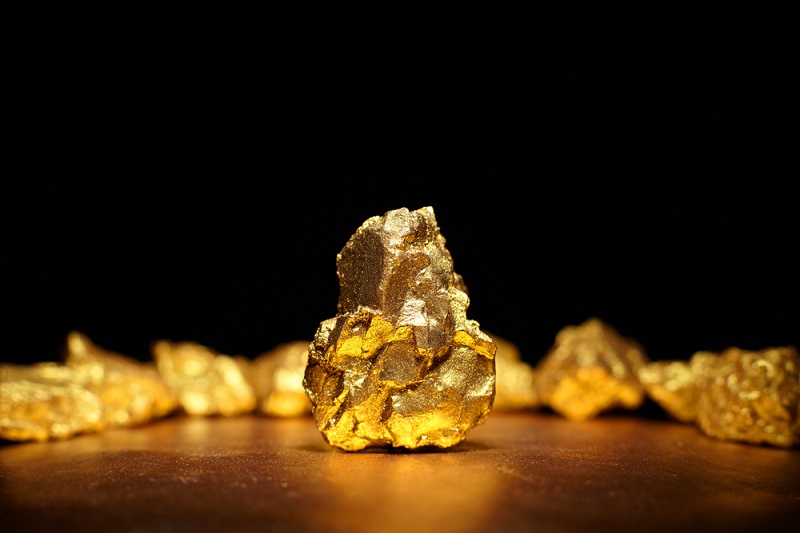 Below is a list of the largest gold nuggets ever found.

Between 1851 and 1861 Australia is reported to have exported at least 850 metric tons of gold, which is equivalent to more than one third of the total amount of gold produced in the world.

It was soon after this main gold rush, in 1869, that the Welcome Stranger nugget was discovered by Cornish miner John Deason and his partner Richard Oates near Moliagul Victoria, Australia.

Although many of the historical reports of the Welcome Stranger’s weight vary somewhat, it’s believed that after being smelted, the nugget yielded about 156 pounds of pure gold and is believed to be one of, if not the largest, gold nugget ever found in the world.

Not to be confused with the other large gold nugget found in Australia that shares a similar name, the Welcome nugget is the second largest gold nugget to ever be found weighing in at 152 pounds.

It was discovered by a group of twenty-two Cornish miners in 1858 at the Red Hill Mining Company site at Bakery Hill in Ballarat, Victoria, Australia. And much like you would expect from a discovery like this, the Welcome gold nugget was located deep underground in the roof of a tunnel.

This massive gold nugget was found in 1983 by miner Júlio de Deus Filho in the Serra Pelada gold mining region of Brazilian state of Pará and is currently on display in the “Gold Room” of the central bank’s money museum in Brazil’s federal capital Brasilia.

In 1869, a group of miners were on their way to work when they saw a small portion of this 109 pound gold nugget sticking out of the ground. The recent rains had washed away enough of the dirt that was covering it so it could be seen by the workers. As you can imagine, they quickly began digging it out of the ground. No one was expecting how big it was.

You can see a replica of the actual gold nugget in the Kentucky Mine Museum near Sierra City.

Named in honour of the wife of Sir Charles Hotham, the Lady Hotham Nugget was discovered by a group of nine miners at the Canadian Gully in Ballarat in September 1854 during the Australian gold rush. It weighed in at 98 pounds and was located deep within a mining tunnel at 133 feet. 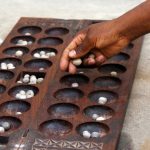