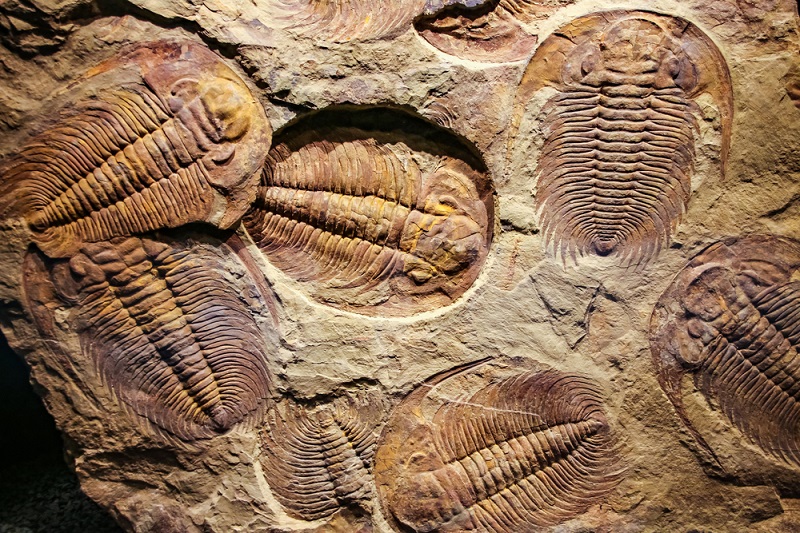 The Largest Trilobite Fossil Ever Found

In the last century, larger and larger trilobite specimens have been unearthed, culminating in 1998 with the discovery of Isotelus rex (King of Trilobites), by a group of four colleagues digging for the Royal Ontario Museum. The specimen was found by Dave Rudkin, Robert Elias, Graham Young, and Edward Dobrzanske in Churchill, along the shores of the Hudson Bay in Manitoba, Canada.

This monster is around 28 inches in length (over 71 cm) long, 16 inches wide, and 3 inches at its highest point. This mammoth size effectively inches out previous contenders for the largest find. Trilobites can vary widely, with over 28,000 recognized species. Rex falls into a category as one of the simpler variations, with an unadorned oval shape and eight body segments.

The Discovery of Trilobites

Trilobites are a prized fossil find in the collection of many a rockhound. With an average size of around 2 inches (5-6 cm), these many-segmented marine arthropods have been collected by the thousands since 1698. That was when Reverend Edward Lhwyd, of South Wales, was the first to uncover what he thought to be some kind of flat fish.

Eventually, these fossils were recognized as arthropods and given the name trilobite for their three distinct body parts, or lobes. And since that first specimen, the variations of these ubiquitous sea-dwellers have thrilled scientists and given new insight into how the creatures adapted to their widespread and varied habitats. Sophisticated, retractable compound eyes or defensive spines are a few of the more elaborate distinctions between species.

Isotelus rex is thought to have been an infaunal predator and scavenger, burrowing and feeding along the ocean floor. Its habits may have been similar to its still-surviving cousin, the horseshoe crab. which may reach up to 19 inches in length. It is believed by some that both creatures may share the necessity to molt their hard outer shell as they grow. If so, it’s impossible to say what size such a creature may have attained, or whether Isotelus rex may one day be usurped by an even more gargantuan specimen.

Where To See Isotelus Rex Yourself

For now, Isotelus rex reigns supreme and can be found on display at The Manitoba Museum in Winnipeg. For dedicated rockhounds, the search goes on, with many trilobite deposits found globally, including many in the United States. You may not find one of the largest specimens, but sites found in Alabama, Nevada, Ohio, Texas, and Tennesee can provide fascinating hunting for a plethora of species. Efforts continue in the hunt for the next largest trilobite. 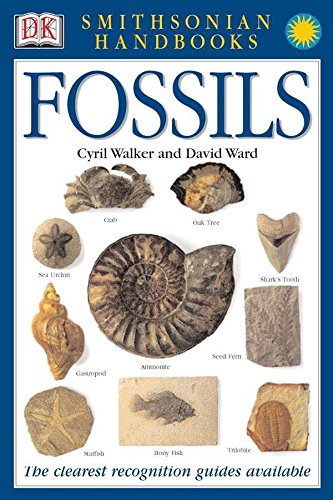 Handbooks: Fossils: The Clearest Recognition Guide Available
$16.99
Buy on Amazon Learn More
We earn a commission if you click this link and make a purchase at no additional cost to you. 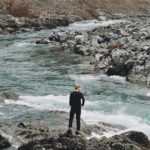