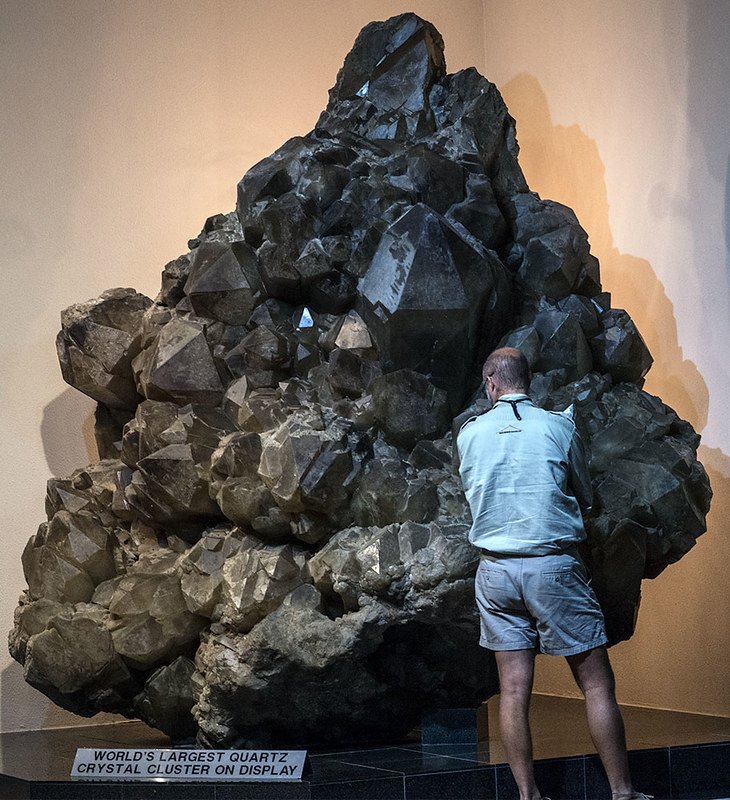 Quartz is one of the most sought-after crystals among collectors. In addition to it’s shimmering clarity, quartz specimens vary widely and many people find them very attractive. If you’ve been a collector for very long, then you know how much variation there can be in color, shape and size.

If you’re like me and fascinated with this timeless stone, then read on. I’m going to share with you some of the most interesting, and largest, quartz crystal clusters that I’ve seen.

But first, here’s a quick look at some of the different types of quartz.

Smoky Quartz is a darker variation of quartz, ranging from dark brown to almost black in hue.

All of the above there are many sub-variations, but they’re the common natural colors.

1. The Largest Quartz Crystal In The World

This massive quartz crystal cluster is on display in a museum in Namibia, and just so happens to be the world’s largest quartz cluster. This cluster was discovered in 1985 at the bottom of a 150 foot deep cave in the Otjua mine near Karibib in Namibia. It weighs over 30,000 lbs and took three years to excavate and remove.

Below are pictures of different quartz crystals that have been found in the state of Arkansas. 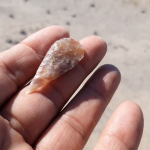 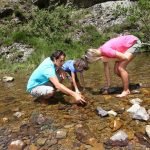