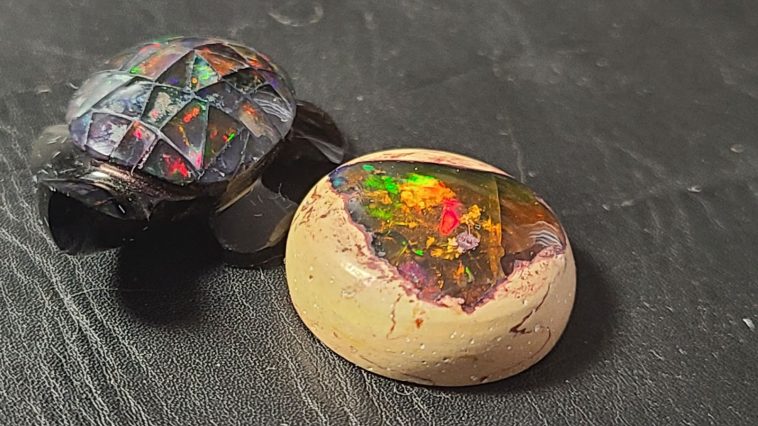 Mexican fire opal is one of the more famous gems sourced in the upper portion of the Americas. These yellow-to-orange opals come in a wide variety of different looks, but the common factor that binds them together is translucency and colors.

Want to learn some more about them? Then read on, as I dig in and help you learn the what, why, and hows of these fantastic precious stones.

A Matter of Terminology

Before we go any further, we’re going to need to clear some things up.

Because trade names are just… horrible. And they lead to confusion.

Opal is a heavily hydrated amorphous silica stone. That’s really all there is to it, it varies from chalcedony by being a bunch of tiny silica spheres stacked together instead of possessing a microcrystalline structure.

Precious opal has flashes of color, common opal does not.

The problem arises in how people talk about them.

“Fire opal” is commonly used to refer to precious opal, as a layman’s description of the play within it.

Which is how we end up with Mexican Fire Opal as the name for any common, translucent opal that comes in shades of yellow to red, with the latter being the most prized. Even more fun, not all of the material comes from Mexico but a gem from Nevada will still be called Mexican Fire Opal in many marketplaces just to distinguish it from other types of opal.

So we’re talking about a translucent form of common opal that comes with a base color of orange, yellow, or red without regard for its origin. If that’s not what you were looking for, I invite you to check out our guide to opal which should point you in the right direction for further research.

What Are Mexican Fire Opals?

Mexican Fire Opals are just orange common opals that are found in Mexico and a few other locations. Their coloration ranges through the normal shades of a fire, hence the name, and they’re noted for often lacking the color play on the interior that has made opals from Australia and Ethiopia so famous.

Indeed, Mexican Fire Opals are sometimes called “jelly opals” due to their solid coloration. Don’t call them that, it’s confusing and also used for transparent Ethiopian hydrophane opal which makes things even more confusing. The name can help when you’re trying to identify a stone to buy, however.

They’re often cut as faceted stones, making them fire-colored gemstones. Color zoning seems rare in these cut stones, but some do display fire. Green is the most common color to be found displayed in these stones.

Basic fire opal is actually an affordable stone, averaging about $10 per carat on the retail side of things. Great specimens, with a lot of color play and unusual size, can fetch over $10,000 per carat on the other hand.

There are some truly impressive Mexican Fire Opals out there, but most are essentially a solid color stone. It’s not quite a common opal, but the lack of fire makes it hard to classify as precious opal as well. The truth is somewhere in the middle.

Like all opal, it’s a relatively soft and fragile stone that should be treated with care.

Mexican Fire Opal usually appears as polished or cut specimens, but there’s a market for those that include the matrix of the stone as well.

Known as Canterra Fire Opals, these opals are found in rhyolite bedrock. They’re very hard to remove from the host stone, so people got creative.

The artisans create a cabochon centered on the opal out of the rough stone. Larger pieces may incorporate multiple opals, but most you’ll see are just cabs centered on one opal. You’ll often see small sculptures incorporating mosaic of this opal from the same vendors, I assume it’s usually recovered material from a messed up Canterra Opal cabochon.

In any case, it’s pretty as seen below:

The defining feature of Mexican Fire Opal is mainly that it’s hard enough to take to faceting well. While other opals are sometimes cut into facets, it’s rare and doesn’t offer much internal fire. Mexican Fire Opals have great optics, but that’s technically not the quality you’re looking for when you call an opal precious.

That said, it’s still an opal. Be careful with any of them placed into rings or bracelets, as they’ll crack and scratch much easier than most precious stones. They’re much better used in pendants, brooches, and earrings instead.

Are There Fake Mexican Fire Opals?

Kind of. The majority of the material is real, and there’s enough of it mined that faking it isn’t really economically viable. I’ve seen people try to pass off orange onyx as Fire Opal but the differences are readily apparent.

Both of these are common in person when you’re in a Mexican tourist trap. You can often see an outstanding variety of terrible fakes of turquoise, malachite, and others in the same places. Most aren’t very convincing, even if they’re sold online.

Always exercise caution when buying online, but the majority of the material I’ve seen is real. One thing to keep in mind is that the majority of Canterra Opal is cut in Mexico, so sources form China, India, or other places across the ocean are a bit suspect.

Where is Mexican Fire Opal Found?

And a few other places.

But the majority of commercial mining of fire opal is in Central Mexico. Most stones labeled as Mexican Fire Opal come from here, but any stone where the origin is lost will go under the same name. Canterra Fire Opals also emerge here, primarily from rhyolite quarries where rhyolite is mined for construction purposes.

The most significant deposits in the United States are in Oregon. Juniper Ridge Opal Mine, in particular, is known for producing some great specimens. From the information gathered, it appears they used to hold paid digs on location but they aren’t doing it currently.

There are a few other claims in the area that are sometimes open, but it causes a bit of a mess due to the value of the stones. Local clubs will have the best information in this regard.

If you have access to British Columbia, they’re spread along a much larger area. It’s hard to separate them from the rest of the surrounding opal in the region. There’s a lot of common and precious opal in the province.

The sad part is that you’ll have to find a way to get onto a claim that has them in the US. The terminology differences also make it hard to find a spot actually known for fire opal, several sources pointed me to the Royal Peacock Mine in Nevada, for instance, but fire opal isn’t found there. Instead, the sources were referring to the fiery precious opal the region is famous for. 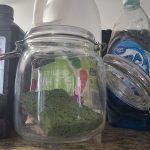 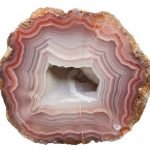