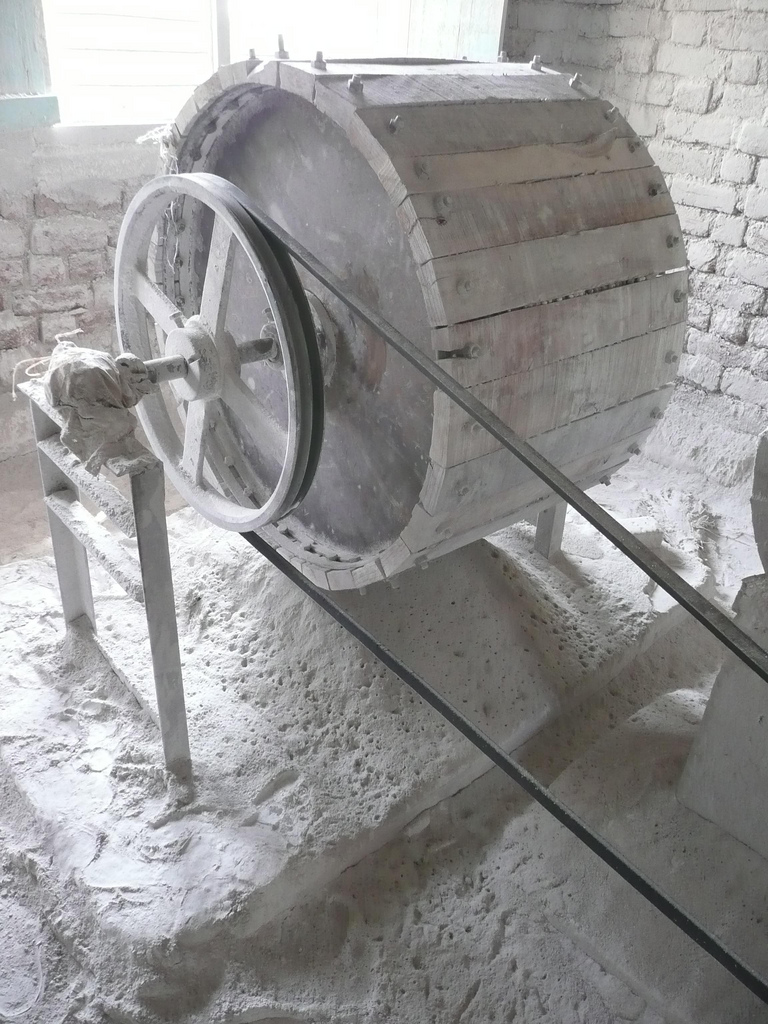 Like it or not, rock tumbling grit is just one of those things we're going to have to buy to keep enjoying our hobby. When I first started tumbling rocks, I couldn't believe how fast I went through the packages of grit that came with my Lortone 3A tumbler!

But after I started seeing the results from all those weeks of tumbling...I didn't care any more.  I just realized it was part of the hobby.  I tried dabbling in making my own tumbling grit, but nothing has ever compared to using the real thing.

Polly Plastics Rock Tumbler Media has been my go to tumbling grit for a long time now.  I've tried using other brands, some of which work just fine, but I continue to come back to Polly Plastics.

All of the bags that contain the tumbling media are resealable, which is especially nice when sharing your rock tumbler with children, as it helps prevent spilling of precious grit!

Polly Plastics Rock Tumbler Grit Kit contains all the material you need for polishing all of your rocks and precious stones. This tumbling grit kit contains:

This is another great kit that provides all the tumbling grit you need to go from rough rocks to polished gemstones.

And there's no reason you can't use this grit even if you don't have the National Geographic rock tumbler.  This tumbling grit can be used in any kind of rock tumbler that you might have.

Each level of grit in this kit has a unique purpose when tumbled with your rough stones. Grit 1 will round your rocks, giving them the desired shape. Grit 2 will further smooth them once they are shaped. Grit 3 will develop them for the final stage. And Grit 4 will provide the final polish.

What Is Rock Tumbler Grit?

Because of this change in different kinds of tumbler medium, it is very important to do a thorough cleaning between stages. A thorough cleaning of the barrel is absolutely necessary between each stage.  You want to remove ALL of the grit from the barrel and the rocks before moving on to the next stage.

This stage of the process will remove any scratches, cracks or dimples that might be visible on the rock. To accomplish this, the grit used is not as coarse as the first stage and is  a bit softer.

This stage prepares your rocks for the final polish.  This size rock tumbler grit will completely smooth out your rocks, but will not give the high shine that is often time desirable. For that, you must move on to the polishing stage.

After your final barrel cleaning, you’re finally ready for the polishing stage!  In this stage you MUST use plastic tumbling pellets to prevent your rocks from hitting against each other and ruining all of the hard work you’ve put in so far. After a week or so in this stage, your rocks should come out looking brilliant and beautiful.

If you're looking for a very high quality rock tumbler, you really want to take a look at the Loratone 3A rock tumbler. I just recently purchased one of these to tumble agates and jasper, and it's worked just perfectly.

The Lortone 3a has a VERY quiet rubber barrel that has a 3lb holding capacity. And the best thing about the Lortone 3a was just how unbelievably quiet it was.

You can get more information on the Lortone 3A here.

If you're new to the rock tumbling hobby, or just checking it out, you might find my post, The Best Rock Tumbler For Beginners: Take Your Hobby To The Next Level to be helpful to you on your search.