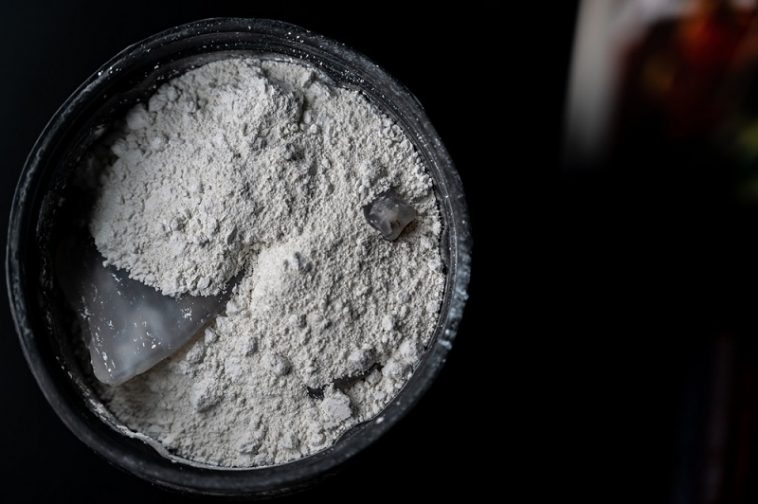 Rock tumbling is an excellent hobby for both children and adults alike. The beautiful gemstones you create with rock tumbling can be turned into jewelry or just simply displayed for the world to enjoy.

Unfortunately, getting started in the rock polishing hobby can be cost prohibitive for many people. A good quality rock tumbler can cost you anywhere from $100 all the way up to $300. In addition, You also need to buy rock tumbling grit to get to the nice polished look you want.

Is There A Good Substitute For Rock Tumbling Grit?

For those of you that are looking to cut costs, there’s just not a whole lot out there that makes a good substitute to silicon carbide.

But with that said, there are possible substitutes. The question remains though, is if it’s cheaper and if you’re able to save money.

In my experience, it’s always been worth it to just buy rock tumbler medium. It’s consistent and designed to wear down your rocks fast.

Substitutes take a significant amount of time longer, which in turn means much more electricity use. And I’m talking like 10x more use.

While it is possible to make your own rock tumbling grit substitute, it does require a lot of your time and work. That’s because it is critical to bring the homemade tumbling medium to an even consistency.  In order obtain that consistency, you’ll need to use a screening process to filter the material as you go.

The biggest danger in not having an even and consistent tumbling grit is the potential of scratches. Having even one large or harder grain with your finer blend will result in unwanted markings and scratches.

What’s Rock Tumbling Grit Made Out Of?

Commercial rock tumbling grit is made out of silicon carbide. This is without question the best tumbling media or “tumbling grit” for rocks.

Can You Use Sand as Rock Tumbler Grit?

The first thing many people consider using when looking for a substitute tumbling grit is sand. The problem with sand is that it is too soft.  Sand generally has a hardness of 7 to 7.5 of the mohs scale of hardness.  Whereas silicon carbide is significantly harder at 9 to 9.5 on the mohs scale.

The rocks you are tumbling, like quartz, amethyst and almost all other types of rocks are 7 or above on the mohs scale. As a result, the sand will just get pulverized into slurry, all while not having any real effect on your rocks.

This video from Michigan Rocks does an excellent job of demonstrating how ineffective the use of sand is as tumbler grit.

How to Make Your Own Rock Tumbling Grit

There are people that have experimented with making their own rock tumbling grit substitute. Some of which work fine, and others that do not work at all. The key is to get out there and experiment. Folks have tried walnut shells, sand and even just water.

Since it’s difficult to match the hardness of silicon carbide, the biggest downsides to making your own grit is that it will take longer to polish than regular grit as well the potential of unwanted scratches by having grit that’s not consistent.

For the first stages of rock tumbling, where more rough grit is required, you can try these substitutes. Keep in mind that the entire process will take much longer than if you were using commercial rock tumbling grit.  And remember to never overfill your tumbler!

A homemade rock tumbling grit substitute mixture you can experiment with is a mixture of flour, sand, salt and fine crushed rocks.  I’m not sure how well this mixture would work, but I’m doubtful it would be very effective.  The only way to find out would be to try it!

During the polishing/finishing stage, try experimenting with these substitutes for plastic pellets. These fillers will protect your stones from scratching each other as they tumble.

Not Ready To Make Your Own Rock Tumbler Grit?

Not quite ready to tackle making your own rock tumbler grit? That’s not a problem.  Below are two of my top choices of tumbling medium that won’t break the bank. Both of these are excellent choices for all levels of rock tumblers.

What Is The Best Rock Tumbler Grit? Polly Plastics Rock Tumbler Grit Kit and Ceramic Tumbling Filler Media
$33.95
Buy on Amazon
We earn a commission if you click this link and make a purchase at no additional cost to you. National Geographic Rock Tumbler Grit
$23.99
Check Current Price
We earn a commission if you click this link and make a purchase at no additional cost to you.

There are lots of plastic filler pellets available, and you would probably do fine with any of them, but the Poly Plastics filler pellets give you the most pellets for your dollar. 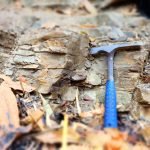 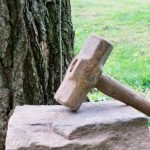