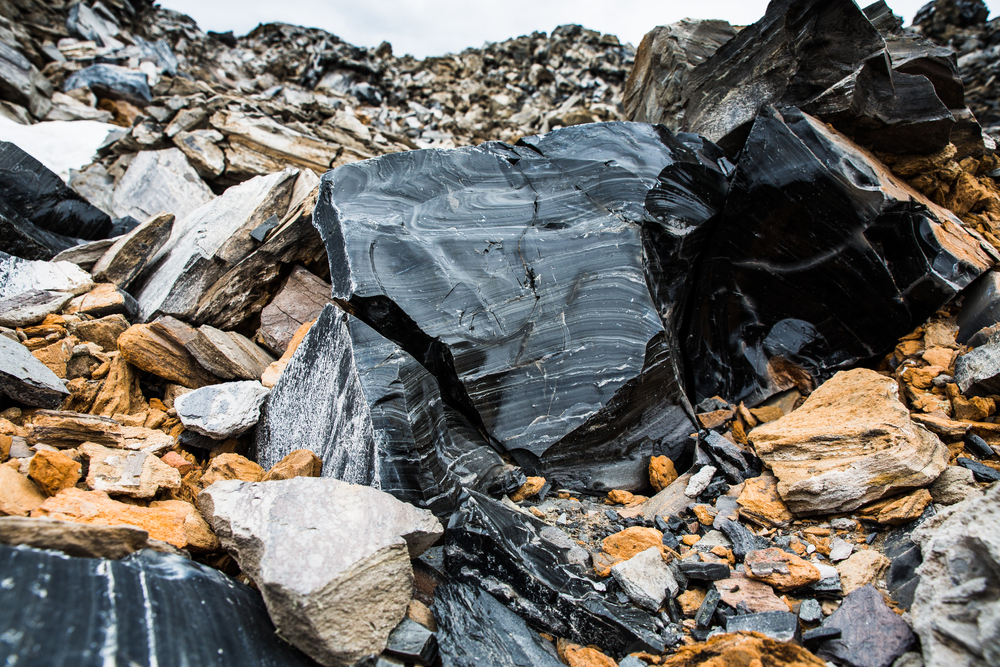 Best Places To Find Obsidian in The United States

Obsidian is found in many locations in the United States where there has been a history of past volcanic activity. Collectors covet the glass-like “mineraloid,” formed by the rapid cooling of molten rock

Obsidian abounds in the Western portion of the United States, and can often be found in large quantities. Some of these areas are even open to the public! Without further ado, let’s dig into the best places to find obsidian in the United States.

Available For Your State!

Falcon State-by-State Rockhounding Guides Check Current Price
We earn a commission if you click this link and make a purchase at no additional cost to you.

There are so many deposits of obsidian in Oregon that it would not be possible to cover them all here. The most famous for collectors is undoubtedly Glass Butte, where several small hills are covered in the stuff.

Fortunately, the collection is open here. Most of the land is BLM land, and they allow a “reasonable” collection amount for private citizens. They estimate that to be around 250lbs per person per year, more than enough to keep most collectors occupied. Even a lapidarist can get a lot of material for their work at that size.

The area is located in the Northeast of Lake County, and it’s easy to reach.

With the high limit, the Glass Buttes are one of the best collecting areas in the US. It’s a must-visit for anyone who has a taste for obsidian.

The San Francisco Volcanic Fields cover over 3,000 square miles, where around 600 volcanic vents form one of North America’s most distinguishing geological features.

Rockhounds who are looking for specimens to add to their collection will need to research national parks and privately-owned land before deciding where in this vast area to hunt.

The Bureau of Land Management allows rock hunters access to much of their land, it’s just a matter of making sure you’re in the right area. A lot of rockhounding is learning who owns what bits of land, but BLM land is usually a good bet for collectors.

With all of the volcanic activity in Yellowstone, it’s easy to see why obsidian deposits could form in this area. Quick cooling magma creates the black glass we all love, and there’s plenty of surface activity in the park.

The area’s volcanic history is well documented and continues to be a literal hot spot for volcanologists around the world. Visitors to the park may drive to Obsidian Cliff and observe the formations, but not remove any pieces from the park.

Wyoming’s mountainous regions contain other obsidian deposits, such as around Jackson Hole along the Teton Pass or the Green River area further south. Online resources will help you determine the most favorable locations.

Obsidian Cliff is one of the better-known parts of the park, so give it a shot if you happen to be in Wyoming.

The Warner Mountains are popular destinations for deposits of rainbow and pink obsidian. There are four mines in the area, as well as Modoc National Forest in the northeastern corner of the state, where limited collecting is permitted.

Some areas do require permits. You’ll want to check with the individual mines regarding hours of operation as well. Once a permit is obtained, however, you’re free to begin collecting some amazing specimens.

There are a lot of obsidian deposits in California, but the four mines around the Warner Mountains are some of the most popular spots for rockhounds to get their fix.

Read More: Where To Find Obsidian In California

Big Southern Butte is located a little over 52 miles east of the Craters of the Moon National Monument in central Idaho. The area was used by Native Americans for centuries as a source of obsidian for arrowheads and other tools. There are numerous federal lands in the area, making collecting limited.

There are many obsidian deposits across the southern part of Idaho, such as Jordan Creek, Kelly Canyon, and American Falls. Always verify BLM restrictions before collecting on public lands.

The Cochetopa Dome is the only definitive location of obsidian in the state of Colorado.

Cochetopa Dome is located about 20 miles south of Gunnison.

The area is also called Chochetopa Hill. Chochetopa is a Ute word meaning “pass of the buffalo,” and Native American tribes often used the obsidian found there to make arrows and spear points while on their annual hunts.

At present, much of the area is inaccessible to the public, being recently sold to private owners. However, there are a number of lakes and a creek in the area that are popular for their trout, and fishermen have commented that storms frequently wash small nuggets of obsidian, known as “Apache Tears” onto the banks for willing collectors.

These rounded black “obsidianite” pieces range from 1/4-2 inches in size and have become popular with collectors in the area partly because of the traditional story behind them.

The story claims the military launched a surprise attack against the Apache tribe in the area in the 1870s, and the tears of the victims’ wives became pieces of obsidian. Tradition claims that the possessor of an Apache tear will never have to cry again, as these women’s tears take the place of those of the stone’s owner.

Read More: Rockhounding In COLORADO: Rocks and Gems And Where To Find Them!

The Massacre Lakes area is located in the northwestern corner of Nevada.

Like most of the western states, the sources of obsidian in Nevada seem endless, but verification of the sites is often difficult to obtain. I found a few articles about this site that mention obsidian as being plentiful in the area’s dunes.

There are a number of campsites in this area, at least some of which are under the control of the BLM. As a general rule, the BLM allows rock collecting on their lands. It’s still on you to double-check any location you’re harvesting obsidian, however, in order to make sure it’s not protected.

Here is a great place for a family outing. Obsidian Ridge lies along the Jemez Volcanic field in the Jemez Mountains. It’s about 50 miles northwest of Sante Fe. The area boasts a sea of obsidian for collectors of all ages to pick up and pocket to take home.

There are a few federally controlled parks in the area, so it’s a good idea to consult a map before you set out. No collecting is allowed in national parks but in other areas you can usually harvest for personal use.

Obsidian Ridge is one of the better locations in the state, but New Mexico has a lot of obsidian if you know where to look.

The Black Rock Desert is located in Millard County in western . Black, brown, red, and snowflake obsidian can be found here. The majority of it is on BLM lands as well, making it available for dedicated collectors.

Roughly 2/3 of ‘s lands are controlled by the BLM, so there are many opportunities for rockhounds to add to their collection of obsidian.

Nearby Piute County is another area in with numerous obsidian sources. A detailed map will be needed to determine which of these lands are privately owned, federally owned, or under the direction of the BLM. 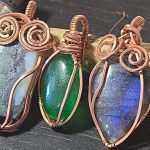 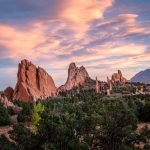