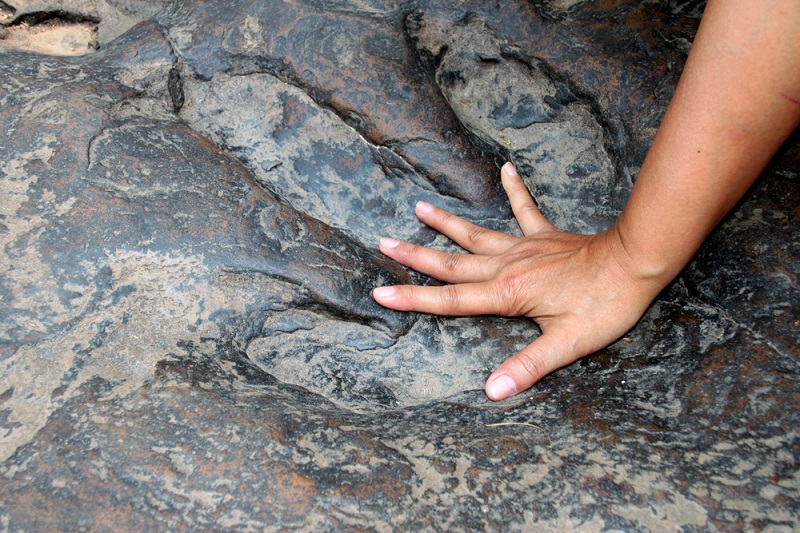 Before mentioning places to find fossils in Arizona or any other state, it’s important to point out certain legal limitations. The Bureau of Land Management (BLM) has very detailed rules about what may or may not be collected. Rockhounds may no longer simply walk out into the desert and take home any fossil bone or artifact they may discover there, especially vertebrate fossils and native artifacts. This includes collecting on BLM controlled lands.

There are no publicly accessible large dinosaur dig sites in Arizona at present. At least not that I have found. That said, there are still some amazing places in Arizona to go and see dinosaur tracks and bones both in museum displays and in natural settings. There are also a few places where collectors can find and take home smaller invertebrate or plant specimens. Where To Find Dinosaur Fossils and Footprints in Arizona

Below is a list of some of the best places in the Arizona to explore dinosaur fossils and footprints.

Located east of the Grand Canyon National Park and just west of Tuba City, the Moenkopi Dinosaur Tracks ought to be on the to-do list of any visitor to Arizona. This is a great destination for all ages. Visitors can walk along trails of dinosaur tracks right where they have actually been fossilized into the landscape.

This site is part of Navajo reservation land and any income from the attraction supports the local tribe. There is no set fee to visit, but hiring a tour guide or purchasing native crafts is appreciated.

Considering its mammoth size, it’s not surprising that paleontologists have discovered many fossil bones and tracks within the National Park’s boundaries. One popular area is the Kaibab Fossil Site, where many species of sea fossils can be spotted by individuals or families hiking along the trail.

There are also dinosaur tracks to be seen off the park’s Bright Angel Trail. In the last few years, newly discovered dinosaur footprints found in a remote area of the park have set the paleo community abuzz. There is currently a fossil inventory underway for more existing fossil evidence within the park boundaries.

Should you discover fossils while exploring the Grand Canyon or any other federal lands, take note of the place (a photo would be helpful) and report your find to park personnel. But do not move or remove any fossil specimens from the park, as that is illegal.

Dinosaur remains have been found in areas of sediment in the Petrified Forest. These dinosaurs are not generally huge, ranging from dog-sized varieties to reptilian ancestors. These finds are fairly rare, but keep your eyes open for new finds when visiting the park. That is if you can take your eyes off of the amazing tree fossils.

I will comment here that there have also been various types of fossils found in the Painted Desert National Monument area, about 50 miles or so north of the Petrified Forest. Exploring the area can be educational as well, as you view the various layers of sediment on display in the Chinle Formation. But again, just looking, no collecting, is allowed.

Although the area is not known for large dinosaurs, this may be a great place for a family outing. The site allows digging and collecting of sea-bed fossils and is great for all ages.

The Paleo Site offers a rare opportunity for all ages to explore and dig for their own fossil specimens to keep. Pretty much any other personal collecting sites in the state feature the same types of offerings found at the Paleo Site.

The Arizona Museum of Natural History in Mesa uniquely displays dinosaur species according to the era in which they would have thrived. The museum also offers interactive activities for children, such as a “dig pit” where they can practice uncovering fossils with the tools provided.

More serious fossil hunters might consider contacting the Southwest Paleontological Society (SPS), a group of volunteers associated with the Arizona Museum of Natural History. The group works together to excavate and preserve fossil remains found around the state. If you have any experience with real-life dig sites and would like to get your hands dirty, this may be a good place to start.

The U.S., along with many other countries around the world, has finally begun to appreciate the value of fossil remains as a part of the history of the country as a whole and each state individually. States have been working hard to keep finds closer to home for the historical and scientific data they provide. Arizona has several museums dedicated to this purpose along with the Arizona Museum at Mesa. 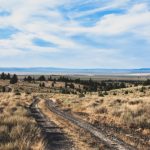 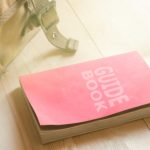