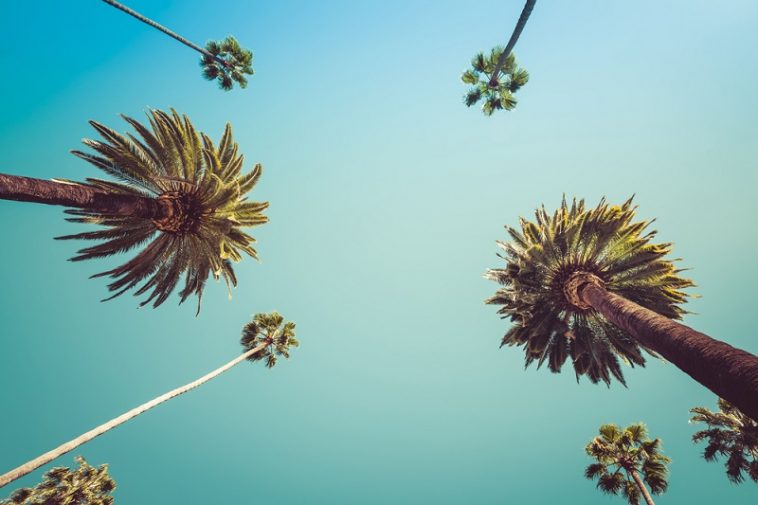 Hunting for geodes is a great activity for kids and adults alike. But knowing where to go to find geodes is what can be extremely challenging.

Unfortunately, many rockhounds don’t like to share their secret dig site locations. But that’s okay. Because in this article I’m going to share with you some of the best places to find geodes in Southern California.

Where To Find Geodes In Southern California

The Hauser Geode Beds are famous among geode collectors, and they’re located in Blythe, California. The area is somewhat remote. The only nearby services are provided by Wiley Campground. So, at least there’s a spot nearby for you to camp if you plan a long trip. For that reason, it’s not a very family-friendly area unless you’re prepared.

Quartz is king in the Hauser Geode Beds, and you’re likely to find buckets full of fist-sized geodes and nodules that contain it. The quartz can come in clear, smokey, and amethyst varieties, but you’re most likely to find regular clear quartz. Some have been known to not contain any crystals at all. So, some of your geodes might be slightly disappointing. Try to collect several to avoid that.

Once you get to the geode beds, you’ll need some fairly tough tools. They’re located in desert land, and they’re usually mixed in with large rocks. However, they’re very easy to spot, and that’s not the case in most digging areas. The geodes tend to be a much lighter brown than the other rocks in the area. So, a simple scan of the area can give you a good idea of where you should start digging.

The Potato Patch is a geode bed that’s right next to the Hauser Geode Beds. Once you get to Wiley Campground, you’ll have no problem finding either dig site.

For the most part, Potato Patch is just like Hauser. It’s just not as popular due to its small size and fewer geodes. In some cases, that might be a good thing. If you arrive at Hauser, and there are a lot of other collectors digging in the best spots, or if you just can’t find a comfortable spot to dig, you can always follow the signage to reach Potato Patch. Since it’s not as popular or as well-known, you’ll likely have the entire site to yourself. Bring along the same heavy-duty tools I told you to bring for Hauser, and make sure you have plenty of water since it’s usually hot.

The Black Hills are located in Imperial County, and the specific location I’m talking about is near the far edge of the Colorado Desert. Geodes are plentiful, ripe for the taking, and challenging to collect. So, this is a great spot for seasoned geode hunters.

The geodes range from fist-sized to basketball-sized spheres of rock, and they mostly contain quartz varieties. Although, calcite, agate, and other minerals are frequently found in the area’s geodes.

When collecting the geodes, bring along a decent hammer and a few heavy-duty chisels. The desert ground can be a bit tough. You’ll also need the basics like a collection bucket and brushes. However, one of the most important things you can bring is a plentiful reserve of water. You can expect excruciatingly hot temperatures, and there aren’t any nearby services for you to take advantage of. A good set of clothes that’ll protect you from the sun is also necessary.

After you’re fully prepared for your trip, try to find old wash throughs and stream outcrops. Those tend to produce the largest and most desirable geodes in the area.

If you go to SoCal to dig up geodes, you must visit the Cinnamon Beds dig site. It’s relatively untouched because it was incredibly difficult to find before modern GPS became standard on most phones and cars, and that means that not a lot of diggers have taken advantage of the site.

Quartz and standard calcite are the most common crystals that you’ll find here, but there’s also a chance for you to find the highly sought after black calcite. It’s valuable among collectors, and it looks stunning in a rock collection. That’s something you won’t find at Hauser or Potato Patch even though both sites are very close to the Cinnamon Beds site.

As far as directions go, it would take pages upon pages of words to properly direct you to the site. It’s unmarked, and there aren’t any road signs to help you out. Your best bet is to use your modern GPS system to guide you down the winding dirt roads that lead to this treasure of a site.

The Ernst Quarries are your best bet for marine fossils in Southern California. They’re open to the public on select days, and they’re right across the street from Sharktooth Hill. So, they’re easy to find. You’ll mostly find Devonian marine fossils, and you’ll be expected to bring your own tools or rent a set. However, it’s a wholesome environment for beginners to enjoy a day of digging, and it’s great for family trips.

It does cost to enter the quarries. So, here’s a link that’ll allow you to view the public digging schedule, pricing and fees, and all the cool events the owners put on for the public! 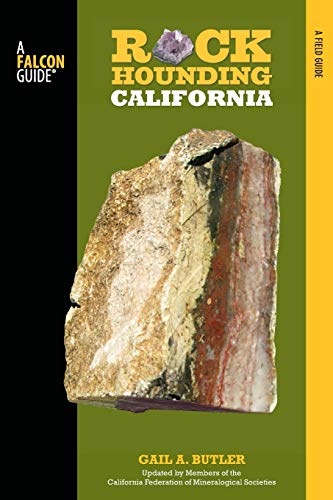 Rockhounding California: A Guide To The State's Best Rockhounding Sites
$16.95
Check Current Price Learn More
We earn a commission if you click this link and make a purchase at no additional cost to you.
Next post 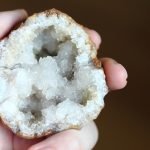 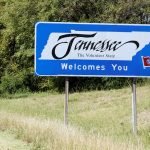