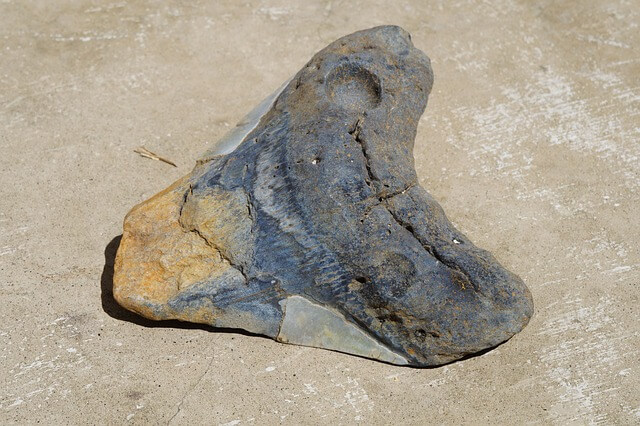 The 5 Best Places in the U.S. to “Dig Up” Fossilized Megalodon Teeth

If you’re so obsessed with thoughts of locating the best place to find megaladon teeth that even a visit to the dentist’s office reminds you that you must devote more time to your hobby, you’re not alone. The number of rock hounds and fossil enthusiasts are increasing every day, and if you don’t devote time and energy to finding the right locations to search for treasures, plenty of people will beat you to it. The following five U.S. locations represent just a tip of the shark’s tooth, so to speak! We recommend visiting all of these sites to see which is best. 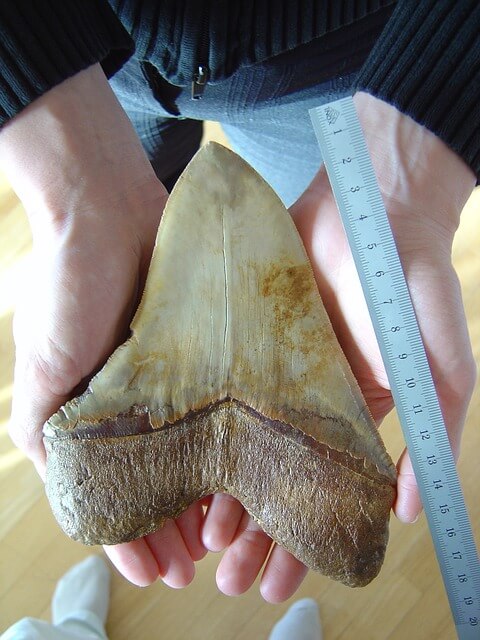 You’re going to have to dive to hunt for megalodon teeth in this area of the country, says a fossil expert named Fossil Guy whose presence in cyberspace is as pervasive as his passion for finding shark teeth and other treasures.

His advice? Head to Cooper River, South Carolina where a cottage industry of captains and divers devoted to the search will be happy to accommodate you. You’ll have to don gear, so claustrophobes need not apply—nor should folks who don’t thrive on adventure. Blackwater diving is no picnic.

You won’t see a thing during your underwater search for megalodon teeth and some charter captains require tooth hunters to show advanced dive certifications before they’re allowed to board. But if you’ve already exhausted your appetite for above-ground digs, maybe it’s time to push the envelope and dive in.

The Geological Survey of the State of Maryland takes pride in its reputation for being a fossil-lovers paradise and if you explore the region, you can consume as much Maryland crab as you like to build up the energy you need for a proper shoreline search.

That stated, you’re going to be restricted from exploring on privately-owned beachfront, but if you stick to public areas like Bayfront Park (also called Brownies Beach) and Calvert Cliffs State Park, you should be fine. Show up after storms have passed and at low tide to up your chances of success.

We urge you to stay away from the cliffs themselves. Digging isn’t permitted on any of the cliff surfaces, a lesson learned the hard way by fossil enthusiasts who flaunted the rules and wound up becoming fossils themselves. Owners of the Matoaka Cottages (8 miles north) give tooth hounds access to their property for a fee, so if you want a smaller digging venue, this could be it.

​Home to PCS mines, located south of the Pamlico River, Aurora was once called Mecca by fossil seekers until the phosphate mines, owned by the Nutrien Corporation, were declared off limits to the megalodon tooth crowd. This area of North Carolina had been a treasure trove for fossil finders for decades who found at the Pungo River and Yorktown Formations the mother lode of teeth and skeletal finds.

There are several versions of the story about why the Nutrien Corporation mine was closed to the public, and one of them is about operations were being hampered by enthusiastic rock hounds. To quell the protests of those who knew that many new whale species were discovered at Aurora, a compromise was reached: the Aurora Fossil Museum​.

In addition to permanent displays that include the jaws of a Giant Mega-toothed shark, walrus skull and whale skull, you can join the general public and dig through tonnage of valuable sediment waste mined at the site and dumped on museum grounds. Smaller megalodon teeth are regularly found in this waste dump so don’t cross it off your list.

Tours along the Peace River devoted to helping collectors of megalodon teeth find perfect specimens for their collections are everywhere you look. Unlike South Carolina Blackwater experiences, you don’t have to dive into murky waters to search for treasures. The entirety of the Peace River shoreline has the potential to get you to your objective.

Don a bathing suit and grab your gear (a shovel and some type of sifter) and wade into the water to pick the spot that “calls to you” or take the recommendations of locals. You’re going to find something for sure--small remains of Ice Age mammals and prehistoric shark teeth that may not meet your criteria for megalodon specimens.

Don’t give up. Keep scouring the shallow waters and you will be rewarded eventually. For a great look-see at what to expect, peruse this blog post and check out the photos: . If you’re not intrigued, maybe you should try the Blackwater site instead.

Fossil fans short on time but long on interest often declare their trip to Florida to be a bonanza because they get two sites for the price of one by following the Peace River to Venice where so many shark teeth wash ashore on a regular basis, you could just hang out and wait for them to come in with the tide.

The bad news is that while megalodon teeth have been known to wash up on shore, you could age in place waiting for that to happen. Alternately, the area south of the Venice Jetty plus Casey and Manasota Keys are potential tooth goldmines. Think about chartering a dive boat to take you into deeper water where you'll don diving gear to explore deeper waters.

A great place to start your Venice Beach adventure is by visiting Sarasota's website VisitSarasota.com. City fathers once declared Venice “The Shark Tooth Capital of the World.” You can prove officials right by exploring Brohard Park and the adjacent Venice Fishing Pier where Papa’s Bait Shop has plenty of Venice Snow Shovels on hand just in case you forget to bring screening gear or you just want a souvenir of your adventure.

Do you know of a good location for where to find megalodon teeth that you'd like to share? Send me a message and tell me about it! 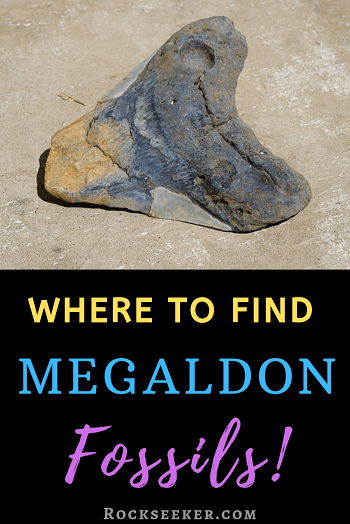